We made two severe maladministration findings in a case about Shepherds Bush Housing’s failings in dealing with a resident’s reports of a roof leak. The resident, a shared owner, had reported a roof leak many times over several years. 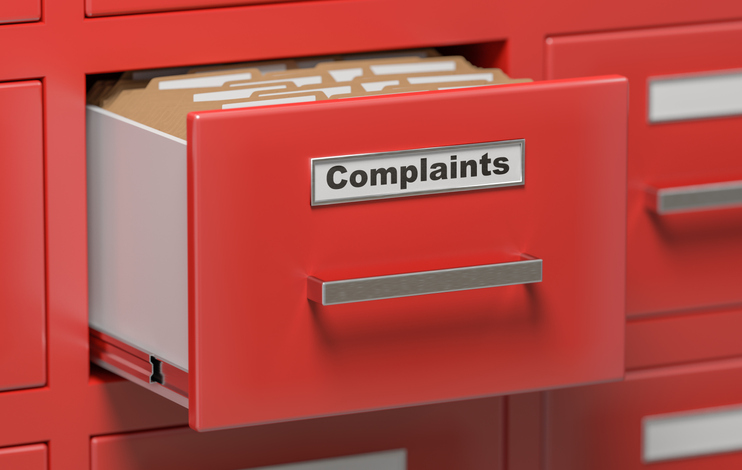 We have made two severe maladministration findings in a case about Shepherds Bush Housing’s failings in dealing with a resident’s reports of a roof leak. The resident, a shared owner, had reported a roof leak many times over several years. It took the landlord eight years to correctly identify the cause of the leak. When the resident made a formal complaint it took more than two years to reach the end of the landlord’s complaints process.

Our investigation found that the landlord delayed in carrying out repair works, did not resolve the leak and did not provide redress to the resident which resolved the complaint satisfactorily. It had caused ongoing detriment to the resident for several years. The landlord had apologised for the delays and had offered compensation but had not resolved the leak. It said it would revisit the compensation offer once the issue was resolved.

There was also evidence of poor record keeping by the landlord, which limited our ability to thoroughly investigate and consider whether the redress offered by the landlord was fair and put things right.

Following our investigation, the landlord’s learning from this case includes changes to its complaint handling approach and improved communication with residents.

Richard Blakeway, Housing Ombudsman, said: “It is appalling and unacceptable that any resident should live with a serious problem with their home for eight years. The prolonged distress and disruption could have been avoided. We recognise that the landlord took some action. However, poor communication, lack of records and failure to take reasonable steps to put things right, undermined the landlord’s response and exacerbated the disruption experienced by the resident.

“The poor record keeping was deeply unsatisfactory and limited our ability to thoroughly investigate the complaint. By agreeing to revisit the compensation offered once the issue was resolved, the landlord acknowledged that the compensation was not proportionate, however its response did not put matters right and works remained outstanding.

In cases of severe maladministration the Ombudsman invites the landlord to provide a statement on the lessons it has learned following the decision.

“We apologise unreservedly for the distress and inconvenience caused to the resident directly impacted by this incident.

The case in question dates back a number of years and should have been resolved much sooner.

Recently, our Executive Team have committed to completing a number of actions to ensure preventative measures are in place, in order to avoid a similar situation occurring again.

Complex Works Team: A new team has been established to lead the resolution of reactive major works.

Management of Contractors: For complex cases, if we are unable to use our inhouse team, we must use appointed contractors. A new contract management framework will be established to ensure the quality of delivery.

Communication: The need to improve communication is always at the forefront of every management decision and in December 2021 we established dedicated points of escalation for residents to report any concerns or issues.

Complaints Handling: The ‘Resolutions’ team was established in January 2021 and there are now 2 dedicated officers responsible for complaints investigation and resolution. Identifying levels of resident dissatisfaction and responding early is now built into the service.

Once again, we would like to apologise unreservedly to our customer who was impacted in this case. The roof replacement is currently being mobilised for completion this year and we have complied with the Housing Ombudsman’s orders.”