Habinteg Housing Association’s considerable failings in responding to reports of a hate-crime incident along with its failure to consider the impact on the resident led to a finding of severe maladministration. 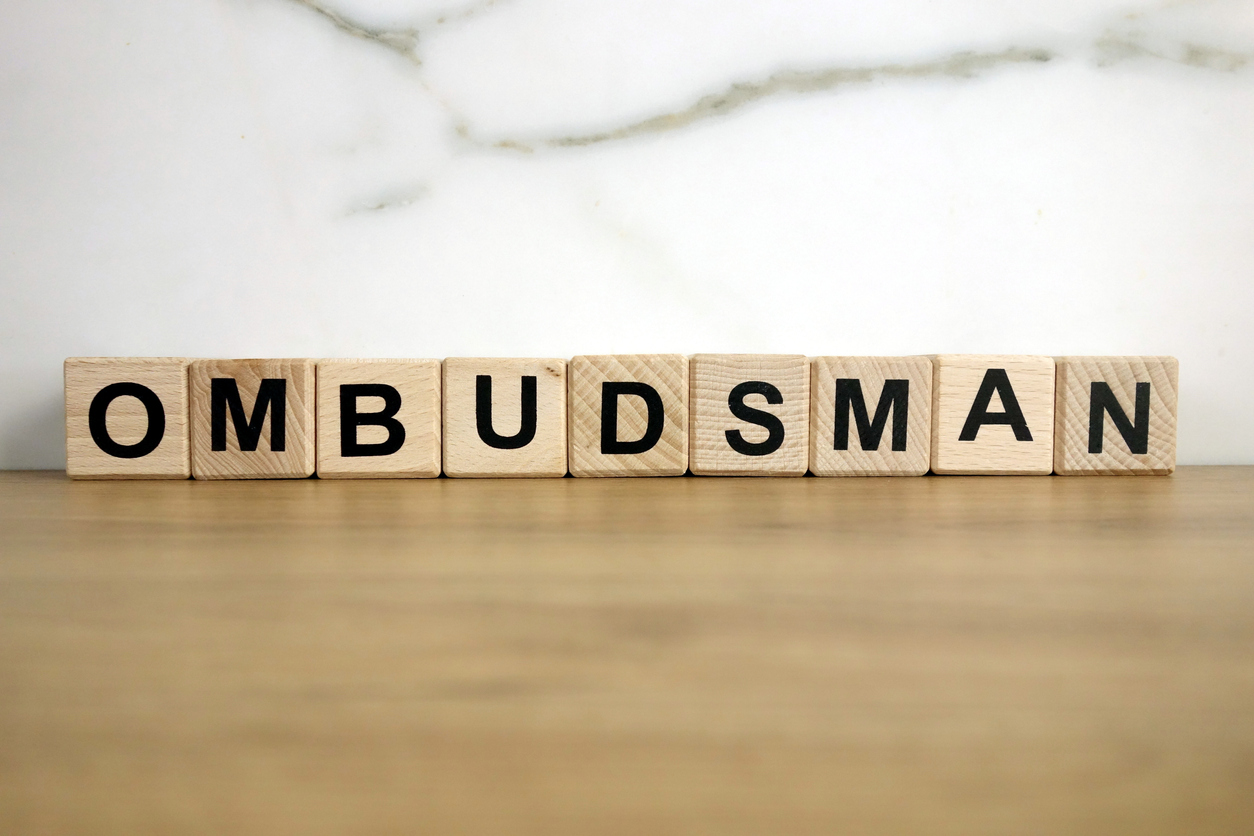 Habinteg Housing Association’s considerable failings in responding to reports of a hate-crime incident along with its failure to consider the impact of them on the resident led to a finding of severe maladministration.

The landlord acknowledged there had been failure in its handling of the incident and apologised to the resident for not logging it as hate crime, not giving it the appropriate priority and over relying on the police investigation as opposed to carrying out its own investigation.

Following our investigation, the landlord’s learning from this case includes a new anti-social behaviour policy and staff training.

Richard Blakeway, Housing Ombudsman, said: “The landlord apologised in this case but the failings we identified, particularly in relation to the impartiality of the landlord, had a detrimental impact on the resident. It caused her a great deal of distress, frustration and inconvenience which meant that an apology alone was not a proportionate way to put the failures right. It did not reflect the seriousness of its mishandling of the incident and was not victim focused.

“The complaints panel missed an opportunity to properly consider the impact of the errors on the resident and offer financial redress.

“Following our decision, I welcome the landlord’s response on its learning from this case and the changes being made to improve its service since the incident took place. I would encourage other landlords to consider the learning this case offers for their own services.”

We ordered the landlord to pay £500 compensation for its handling of the report of the hate-crime incident and to apologise to the resident for the failings identified in the case. We also recommended that the landlord revisit its ASB policy to include details of what action to take when it receives reports of a hate-crime incident.

In cases of severe maladministration we invite the landlord to provide a statement on the lessons it has learned following the decision.

“Habinteg takes all incidents and allegations of anti-social behaviour and hate crime very seriously. We accept that we should have handled this incident much better and we have apologised to the tenant.

“Since this incident took place, two years ago, we have commissioned an independent review of our handling of the case and we are implementing a new anti-social behaviour policy. We have carried out additional staff training to improve how we respond to anti-social behaviour and hate crime incidents and have also established a new post to improve our complaints handling process.

“We want our customers to have confidence that Habinteg will deal with their concerns in a timely and professional manner. We are sorry that we didn’t handle the case in question appropriately at the time. The Ombudsman’s feedback has offered an important learning and improvement opportunity.”