The Housing Ombudsman found that Great Yarmouth Borough Council failed to deal with mould growth throughout a resident’s home that was causing damage, and then delayed in putting right faulty improvement works that worsened the situation. 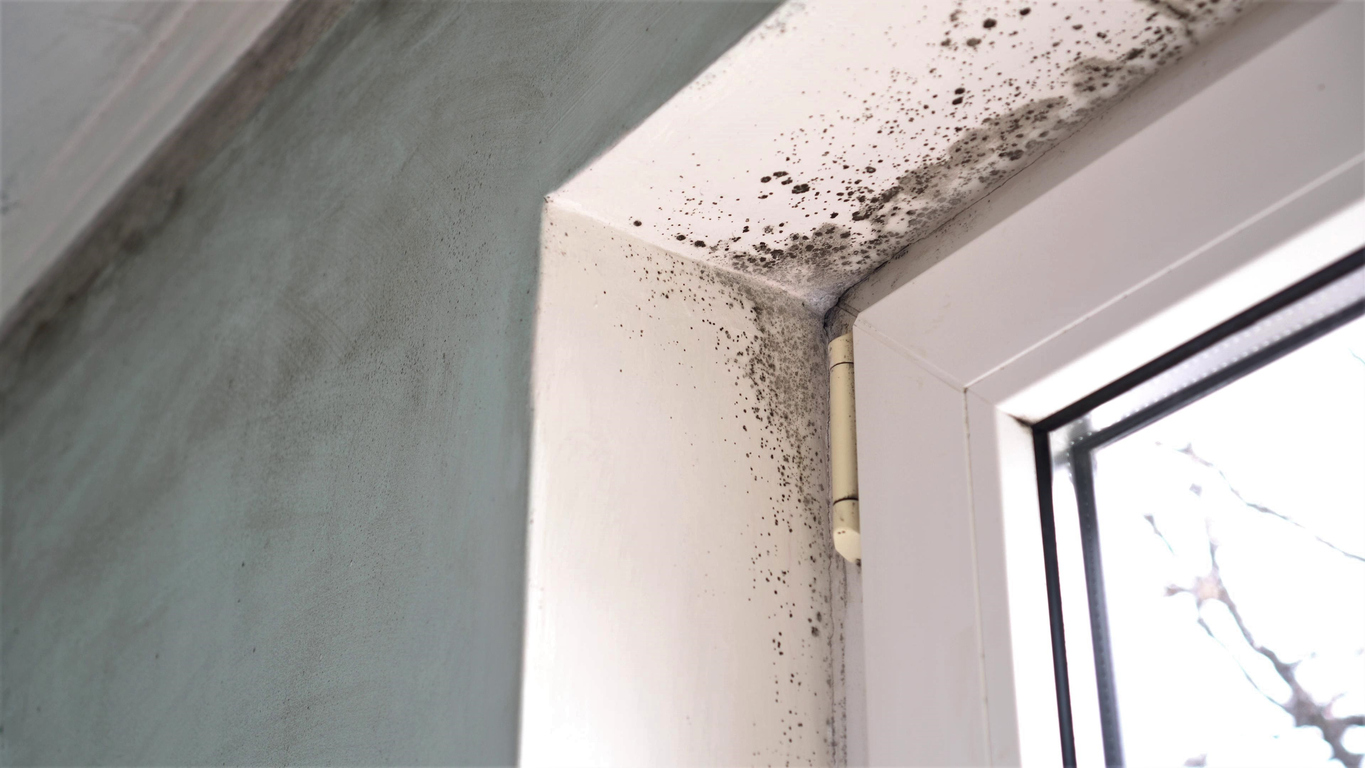 Great Yarmouth Borough Council failed to deal with mould growth throughout a resident’s home that was causing damage, and then delayed in putting right faulty improvement works that worsened the situation. The Housing Ombudsman found severe maladministration for the failings which had a significant impact on the resident’s living conditions.

The Ombudsman’s investigation found that the landlord failed to conduct any works to address the resident’s reports of mould growth at their property for several months, despite reports that this was causing damage. Other improvement works carried out by the landlord likely exacerbated the mould growth problem. It took more than 12 months to put right failures in its installation of new windows and doors at the property. These failings had a significant impact on the resident’s living conditions and the landlord’s compensation award of £500 did not offer sufficient redress for this.

Richard Blakeway, Housing Ombudsman, said: “It was a serious failure that the landlord failed to address the significant damp issue over the course of several months. The resident then had to raise concerns about the quality of the improvement works. It would have been appropriate for the landlord to prioritise putting those works right given the impact on the resident and that it was already aware of a pre-existing mould growth problem in the property. There is no evidence that it considered the resident’s concerns about the impact and that was a further serious failure.

“I welcome the landlord’s response to our findings and the changes it has made to the relevant procedures and processes. I would encourage other landlords to consider the learning this case offers.”

Great Yarmouth Borough Council is sorry for the mistakes in this case, which meant the service we provided fell below the standards that our tenants have a right to expect. We manage 5,700 homes providing detailed planned maintenance and upkeep regimes, and in the vast majority of cases we make prompt repairs where individual issues arise. That was sadly not the case here, and we had already apologised and offered compensation to the tenant before the case was reviewed by the Ombudsman.

We are very grateful for the Ombudsman’s report and, although some items have been delayed due to the nature of the work and additional complications of safe working through the Covid-19 pandemic, we are working with the tenant to put things right. We have also made changes to our procedures around major works and the monitoring of contractors, and reviewed and updated our processes for ordering and managing work.

We are sorry that our tenant and their family did not receive the proper care and attention to their home that they deserved, and once again we apologise to them for this.