The London Borough of Ealing’s complaint handling failures led to a finding of severe maladministration by the Housing Ombudsman after a resident experienced lengthy and frustrating delays in getting a response to her complaint. 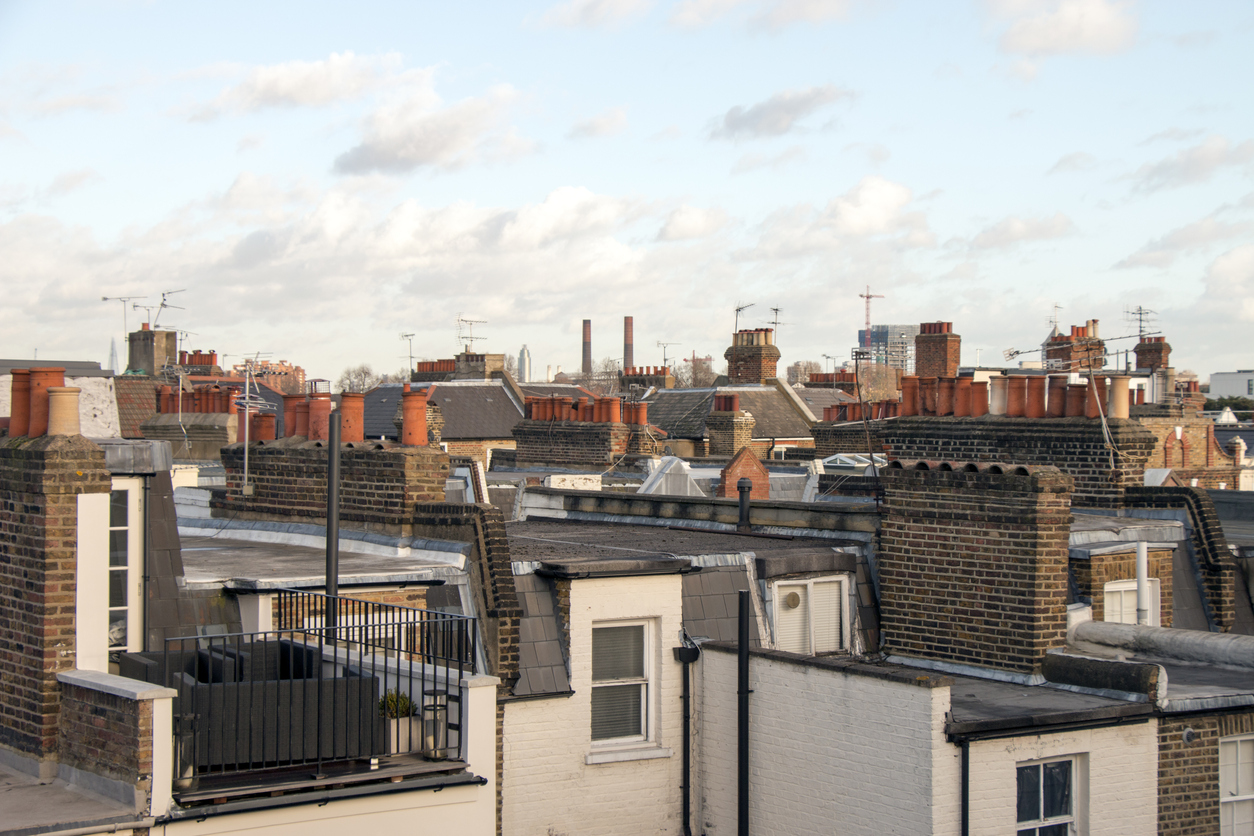 The London Borough of Ealing’s complaint handling failures led to a finding of severe maladministration after a resident experienced lengthy and frustrating delays in getting a response to her complaint. The resident had been waiting six years for a leaking roof to be replaced that was causing damp and impacting on her health.

The resident, a leaseholder of a flat, complained in 2019 that she had been affected by extreme mould throughout the property for a number of years. The landlord had previously identified that the roof needed to be replaced following an inspection in 2015. It said this would be included in its next planned programme of works but would complete temporary work to address the leak from the roof that was causing damp. The resident complained that the temporary work to resolve the issues was of a poor standard and about ongoing dampness and the impact on the property, her health and her finances.

In its response to the complaint the landlord focused on the single issue of the delay to the roof replacement works referring to procurement issues and then COVID-19 related issues. It failed to address the other issues raised by the resident. The landlord also failed to escalate the complaint as requested by the resident and missed her response to its stage two complaint. This resulted in a protracted and unsuccessful complaints process.

We found severe maladministration for the landlord’s complaint handling and maladministration for its response to the resident’s reports about water coming into her flat and the repairs carried out. We ordered the landlord to pay the resident compensation of £3,600 for the unreasonable delay in completing major works to the building, for the standard of temporary works to resolve the issues and for its complaint handling.

Richard Blakeway, Housing Ombudsman, said: “It is clear that the resident experienced a significant detriment over an extended period of her time.

“She encountered significant difficulty in progressing her complaint, even with our assistance, and did not receive a final response at any point. The landlord’s consideration of her complaint lacked customer focus. The fact that it chose to narrow the focus of the complaint just on the delay in the programme of works was a missed opportunity to address the resident’s points of dissatisfaction and resulted in a deterioration in the landlord and resident relationship.

“While it was appropriate to complete temporary repairs and add the roofing works to its planned major works, the timeframe that the resident has been asked to wait for these works – approximately six years – to take place is not reasonable.

“I welcome the opportunity the landlord has taken to learn lessons from this complaint and its actions to improve and prevent similar issues recurring. I would encourage other landlords to consider the learning this case offers.”

The investigation report on this case has also been published.

In cases of severe maladministration, we invite the landlord to provide a statement on the lessons it has learned following the decision.

Whilst we are disappointed at the persistent failure of service execution that have led to the Ombudsman’s determination of maladministration, we welcome this as an opportunity to learn lessons, review our working practices, and put in place new measures to ensure there is not a repeat of the issues identified in this case.

With water ingress first identified in 2015, temporary repairs were made whilst a full replacement of the roof was planned to take place in 2018 as part of the Council’s major works programme. Due to procurement issues the Council was unable to call on contractors to carry out these types of works until 2020. In the interim, we were only able to carry out responsive ‘patch’ repairs in response to further reports of water ingress.

We have learnt a number of lessons from this case, and have put in place, and plan to implement, improvements including: