Cumulative failings by Anchor Hanover in responding to a resident’s request for a transfer after experiencing domestic violence resulted in a finding of severe maladministration. 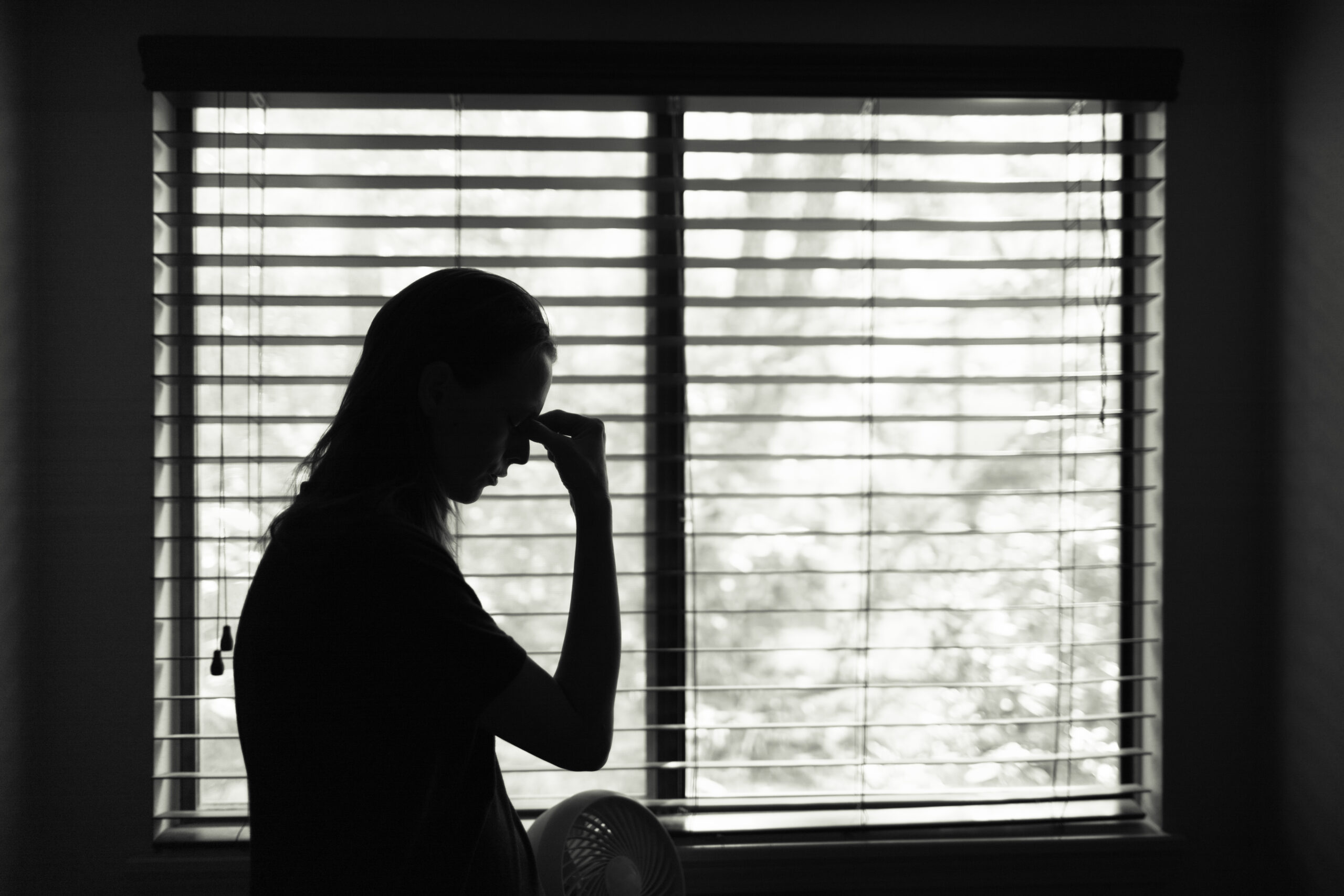 Cumulative failings by Anchor Hanover in responding to a resident’s request for a transfer after experiencing domestic violence resulted in a finding of severe maladministration by the Housing Ombudsman. The resident, who was suffering from a serious medical condition, remained at the property where she experienced further domestic violence before being left homeless for five months.

The resident had moved into her mother’s property to provide care and asked if she would be allowed to remain there following her mother’s death. The landlord provided her with its ‘right to remain’ criteria and advised that her application to lodge with her mother had been approved. She later reported domestic violence and then made a request to be transferred to alternative accommodation. The landlord said it appeared that she had not been added to its formal records as living at the property and advised her to apply to be a named tenant. She would then be able to apply for a transfer after 12 months.

Our investigation found that while the resident was not a tenant of the landlord at the time she made a request for a transfer to an alternative property, under the landlord’s lettings policy, this did not prevent her from becoming a new applicant, which the landlord did not explain to her. The landlord’s advice that she initially register as a tenant and then wait a year had the potential to unduly delay her ability to be relocated. The landlord’s failure to assist her to become a new applicant, along with its failure to further investigate the reports of domestic violence as required by its safeguarding policy, prevented her from being considered priority one under the landlord’s lettings policy requirements.

After its lettings panel reviewed the decision and awarded her a priority banding, the landlord failed to correctly update its systems to reflect this, resulting in it failing to offer suitable properties to the resident. This meant that she remained at the property of her mother where she experienced further domestic violence, before being left homeless for a period of five months in the Covid-19 pandemic.

Richard Blakeway, Housing Ombudsman, said: “There were serious failures by the landlord in this troubling case, given the resident’s reports that she was experiencing domestic violence and its failure to assist her to become a new applicant. Along with its failure to further investigate the reports as required by its safeguarding policy, despite repeated opportunities for it to do so, this prevented the resident being considered a priority under the landlord’s lettings policy.

“A later failure to update its systems resulted in the resident unduly remaining at the property, before being left homeless for a significant period during a global pandemic, while she was also suffering from a serious medical condition.

“While the landlord apologised and offered £200 compensation in its response to the resident’s complaint, it did not fully recognise the extent of its cumulative failings. In addition to fairly compensating the resident, we ordered the landlord to provide training regarding its safeguarding policies.

“I welcome the landlord’s engagement following our decision, and the steps it has taken to learn from this case. I would encourage other landlords to consider the learning this case offers.”

We found severe maladministration and ordered the landlord to apologise and pay compensation of £3,500.

In cases of severe maladministration, we invite the landlord to provide a statement on the lessons it has learned following the decision.

This was an isolated incident and we’re deeply sorry that our internal processes didn’t highlight the issue sooner within the organisation. The safety and wellbeing of our residents is paramount.

We’ve learnt several lessons from this case and have since undertaken many improvements to ensure that our internal processes are as robust as possible including:

We highly value our relationship with the Housing Ombudsman service and we’re grateful to them for allowing an opportunity to highlight learnings from this case to help drive service improvements which benefit our residents.