Consultation on our Corporate Plan 2022-25 is now open.

Closes on 12 November 2021. Full details are in our consultation document

The Housing Ombudsman has made two findings of severe maladministration following an investigation into Inquilab Housing Association’s failure to respond to a resident’s requests to deal with damp and mould in her home and for its subsequent poor complaint handling. 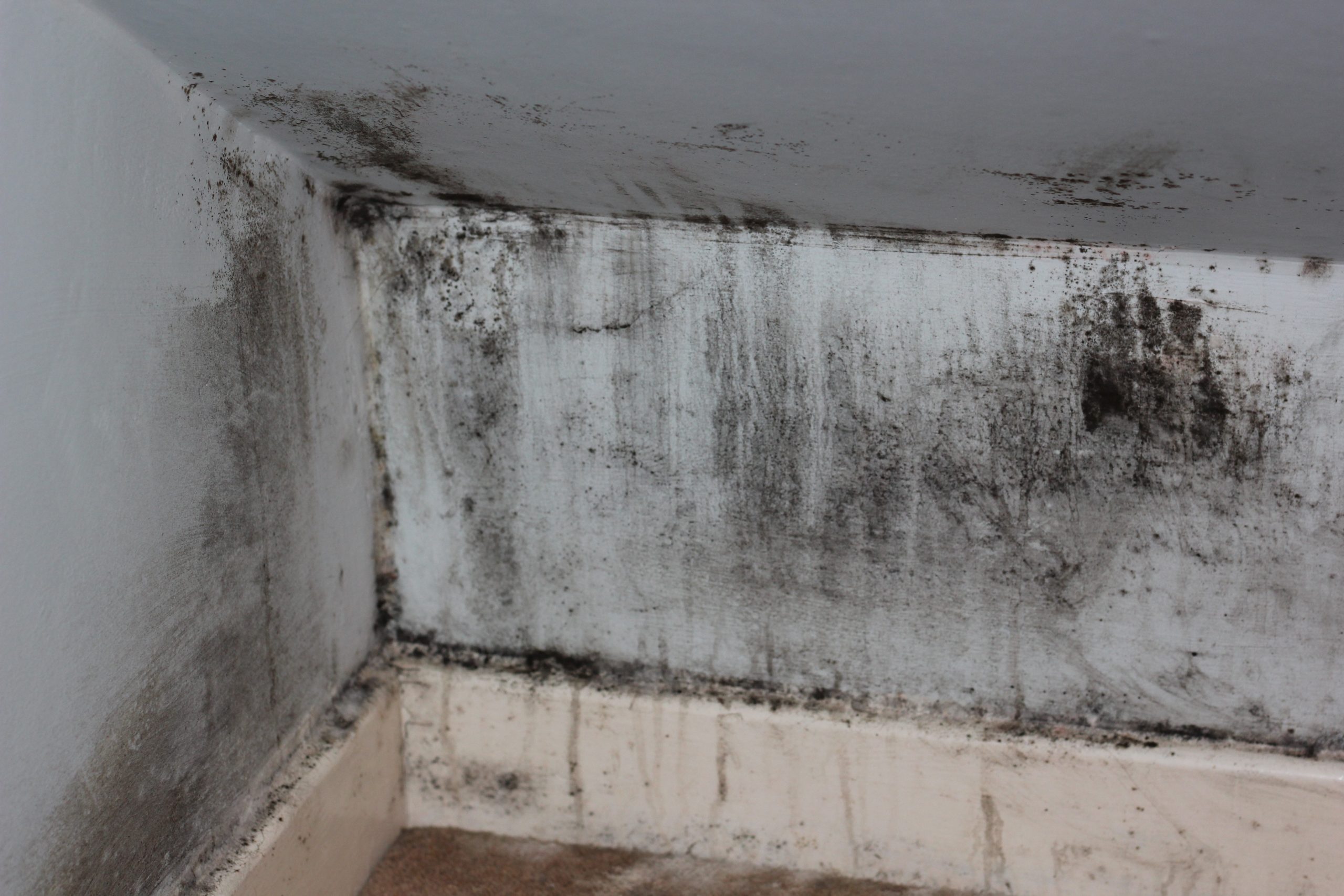 The Housing Ombudsman has made two findings of severe maladministration following an investigation into Inquilab Housing Association’s failure to respond to a resident’s requests to deal with damp and mould in her home and for its subsequent poor complaint handling. The resident had reported that the leaks and outstanding repairs meant her daughter’s bedroom was unusable and their belongings were damaged which impacted on their physical and mental health.

Our investigation found the resident had been reporting issues since early 2018. An independent inspection report had recommended various repairs after highlighting issues including a leak in the bathroom and a damp bedroom wall. There is no evidence to show that the works were completed or an action plan produced, leaving the repairs outstanding for at least two years.

The landlord failed to meet its repair obligations as well as its obligations to keep the property free from damp and mould. It did not demonstrate how this failure contributed to the damaged belongings and whether it should have offered redress. It also failed to assess the appropriate level of redress for the loss of one of the bedrooms due to the mould.

Richard Blakeway, Housing Ombudsman, said: “There were severe failings in this case.  The resident had repeatedly contacted the landlord and felt it was not treating her concerns seriously. The landlord did not provide details of its plans to follow up and complete the repairs or to provide her with a reasonable response. It failed to demonstrate an awareness of the detriment which the resident was experiencing by its lack of action and lack of reasonable communication.

“The landlord failed to engage in the complaint despite prompts from our service so lost opportunities to try and resolve it at a local level which the resident had agreed to. Following our decision, I welcome the landlord’s response on its learning from this case and the changes being made to improve its service. I would encourage other landlords to consider the learning this case offers for their own services.”

We made two findings of severe maladministration – for the landlord’s response to the repair requests and for its complaint handling. We ordered the landlord to:

The investigation report on this case has also been published.

In cases of severe maladministration, we invite the landlord to provide a short statement on the lessons it has learned following the decision.

We are sorry for the level of service provided in this instance. Whilst the Covid Pandemic brought challenges in maintaining our service levels as a result of the restrictions imposed by the Government resulting in staffing and contractor issues, this should not have stopped our organisation from communicating better with our resident nor providing the assistance needed.

As a part of our commitment to continuous service improvements, and the lessons learnt from this case, we:

These and other changes we are making will improve the services we provide to our customer.

Listen to the podcast