The London Borough of Newham took an excessively long time to deal with a complaint about repairs following a leak, and then failed to apologise or offer appropriate compensation. 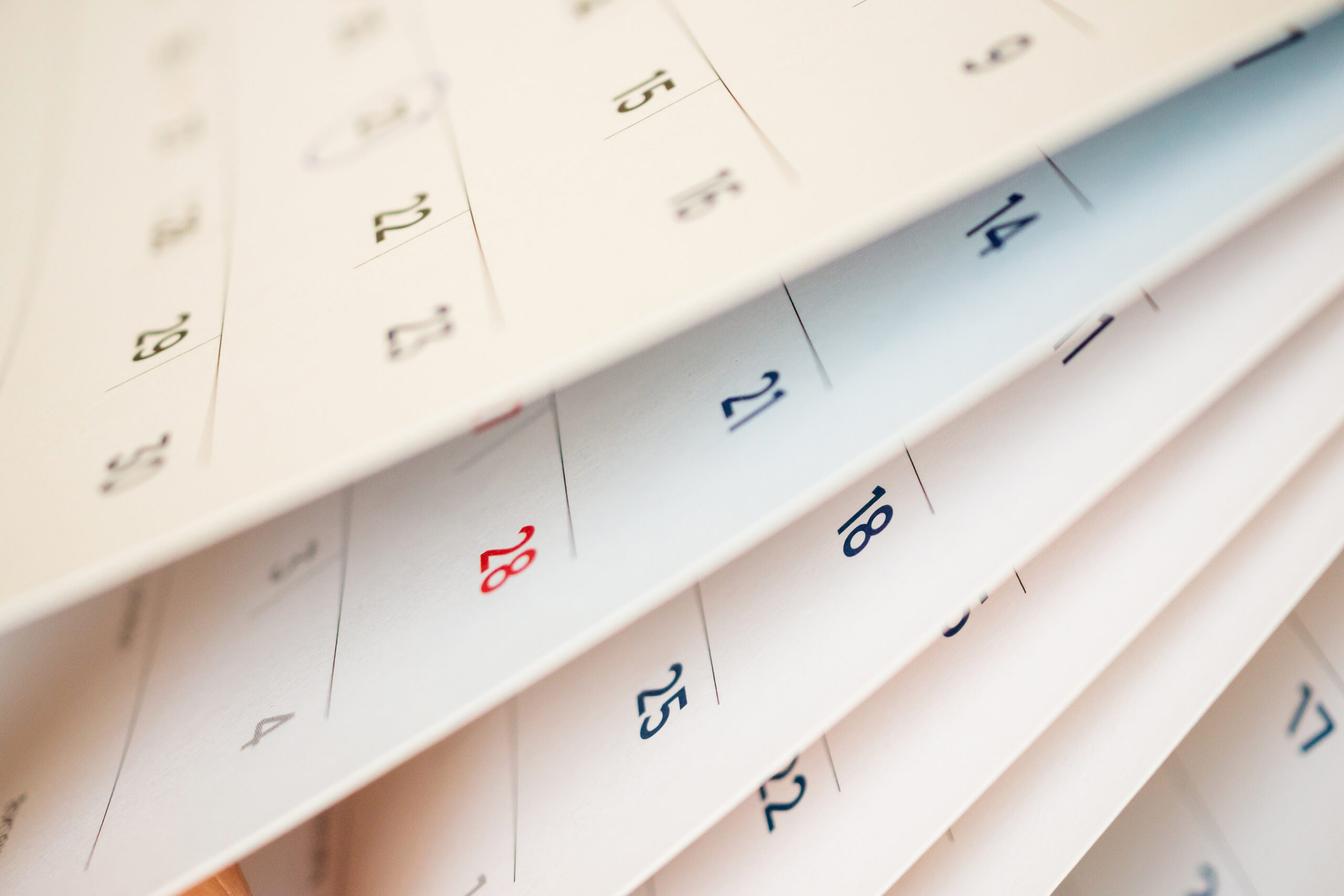 The London Borough of Newham took an excessively long time to deal with a complaint about repairs following a leak, and then failed to apologise or offer appropriate compensation. In its investigation the Housing Ombudsman found severe maladministration, stating that the delay was unreasonable for a relatively straightforward complaint.

Following a leak from a flat above, the landlord temporarily moved the resident out of his flat. The resident contacted the landlord several times in order to get the repairs carried out but was unable to get through. He then called the landlord’s call centre and said he was told that he could carry out the work himself which he did and requested reimbursement.

The resident complained after receiving no response from the landlord. He then had to pursue his complaint for more than 18 months before getting a final response, during which time the Ombudsman also contacted the landlord on at least seven occasions asking it to respond. The landlord said it would not have advised the resident to carry out the work himself, but telephone recordings were only retained for six months so the opportunity to review it was lost.

The Ombudsman also found that the landlord had no specific policy on repairs so was unable to determine who had responsibility for carrying out the repair work and could not order the landlord to recompense the resident.

Richard Blakeway, Housing Ombudsman, said: “The landlord took an excessively long time to respond to the formal complaint, failed to keep the resident informed, provide explanations for the delays or contact the resident despite numerous requests from this service. It also failed to check its records for the content of the phone call during the stage one complaint despite having ample opportunity, which was unacceptable.

“I welcome the landlord’s positive engagement with us on the learning from this complaint, including developing policies on repairs and compensation, and the actions it is taking to implement our orders and recommendations. It has recognised where things have gone wrong, apologised and made a number of changes to policies and procedures to improve complaint handling for the benefit of its residents. I would encourage other landlords to consider the learning this report offers for their own services.”

The Ombudsman found severe maladministration and ordered the landlord to:

The Ombudsman also recommended that the landlord produce a repairs policy to address the responsibilities of the parties and timescales for repairs; and a compensation policy to address how and when it will consider making financial redress to a complainant.

We sincerely apologise for the poor handling of this complaint and the long delays experienced by both the resident and the Ombudsman. We fully accept and acknowledge, that on this occasion, our service fell far short of the high standards we set for ourselves and which our residents have the right to expect.

We have taken a number of lessons from our handling of this case and have made the following changes to our processes to ensure efficient handling of complaints:

We have a new senior leadership team in place within housing and we will continue to develop our policies and processes to ensure residents understand the Council’s obligations as their landlord. As a result of the Ombudsman’s recommendations in this case our Compensation Policy has been created and we are committed to publishing our Repairs Policy once a thorough policy review is completed in April 2021.