Orbit failed to ensure that a family had a properly working heating and hot water system over a period of at least eight months, says the Housing Ombudsman Service following its investigation 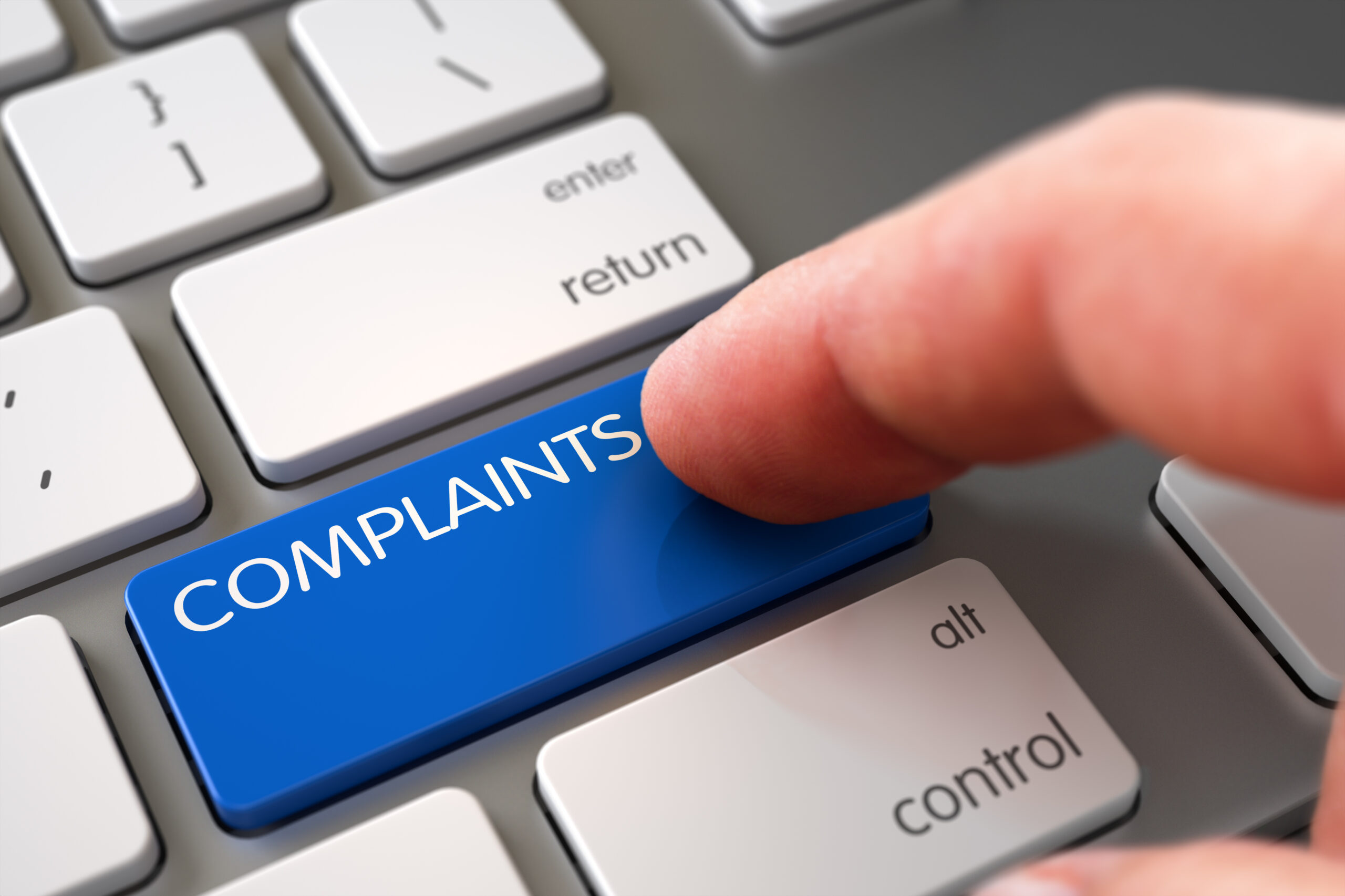 Orbit failed to ensure that a family had a properly working heating and hot water system over a period of at least eight months, says the Housing Ombudsman Service following its investigation.

The Ombudsman found severe maladministration with the landlord’s handling of the complaint about repairs to the heating and hot water system after it stopped working. The mother and son were provided with heaters as a short term solution but the problems continued for several months, during which time they took out gym membership in order to shower.

A new heating system was installed but broke down a week later and also caused damage to the property. In response to the complaint, the landlord offered £200 in compensation which the resident did not accept as she had claimed for other costs incurred.

During the Ombudsman’s investigation, the landlord failed to provide evidence that it was working proactively and in a timely manner to ensure the resident had a properly working heating and hot water system in accordance with its statutory and policy obligations.

Richard Blakeway, Housing Ombudsman, said: “Over an extensive period, Ms L and her son experienced a loss of heating and hot water. This demonstrated a serious failure in service which should have been robustly addressed through the complaints process. The landlord failed to comply with its own policies and its complaint responses were often defensive.

“I welcome the landlord’s engagement with the Ombudsman following our decision and its commitment to learn from this case. I would encourage other landlords to consider the case and ensure they follow our dispute resolution principles.”

In this case, the Ombudsman found severe maladministration and ordered the landlord to:

The Ombudsman also recommended that the landlord should provide training to staff on complaint handling.

In cases of severe maladministration, the Ombudsman is inviting the landlord to provide a short statement on the lessons it has learned following the decision.

We are sorry for the level of service provided in this instance. The case started in early 2019 and involved a difficult repair to a ‘ground source heat pump system’. The intermittent fault tested our staff, contractors, manufacturers and parts providers over an extended period. The customer did have use of the system for much of the time period mentioned, but it frequently let them down and our failed attempts to solve the problem must have been frustrating. We did ensure that alternative heating and hot water was available at all times.

We have learnt a number of lessons from this case and have since undertaken many improvements including:

We also know that at the time we didn’t work closely enough with the Ombudsman and that with greater sharing of information, we could have achieved a better, more rapid resolution of the complaint and potentially avoided an adverse finding.