Ombudsman’s new powers take effect including working with the Regulator 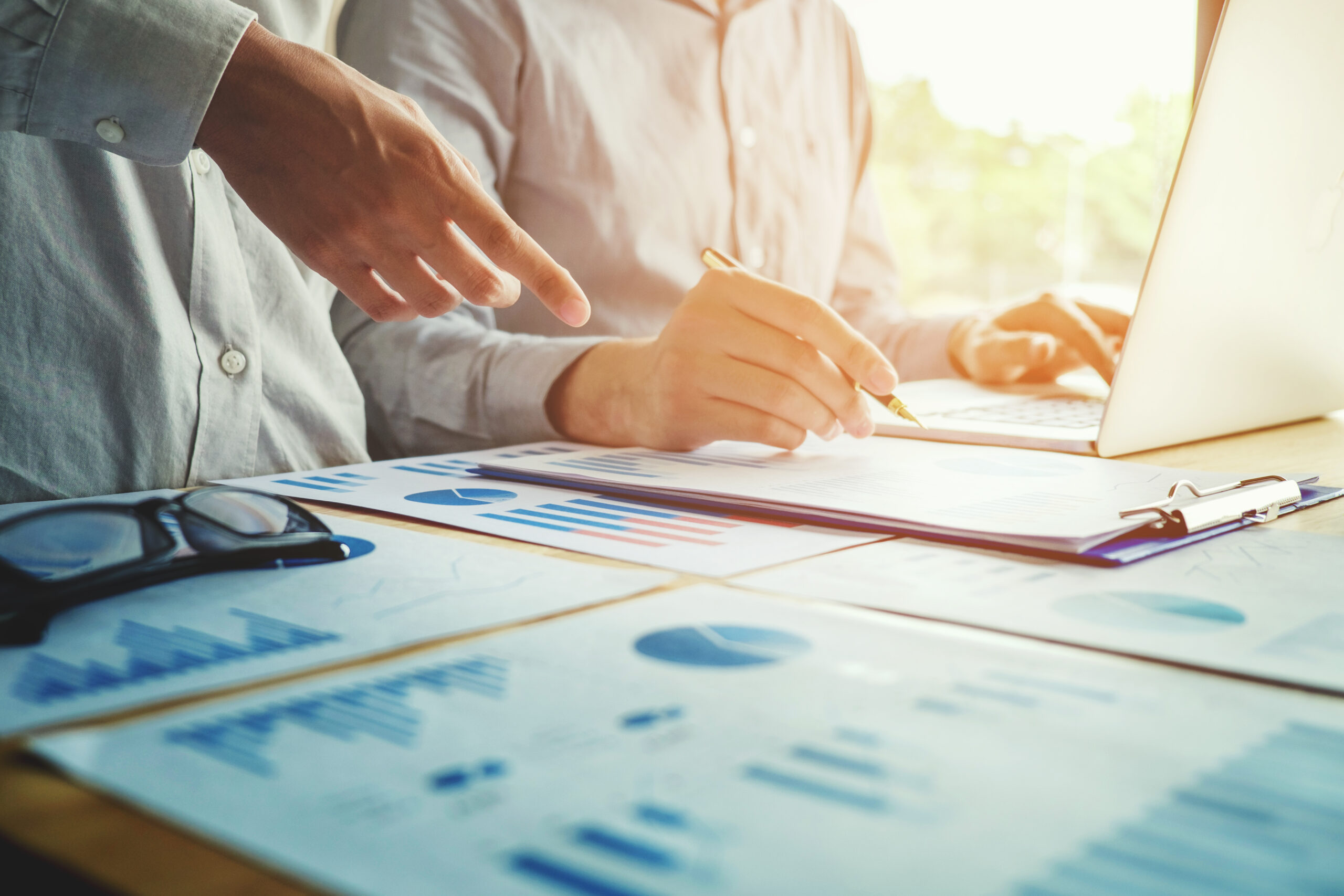 New powers in the revised Housing Ombudsman Scheme that takes effect from today (1 September) will help improve awareness, accessibility and speed of complaint resolution. It also enables the Ombudsman to be more proactive on systemic issues and broadens the basis on which we can refer cases to the Regulator of Social Housing.

The basis of referrals of cases from the Ombudsman to the Regulator of Social Housing has also been broadened to include repeated complaint handling failure or potential systemic failure. The memorandum of understanding between the two organisations has been updated to enable this alongside agreement on sharing more information. This includes notifying the Regulator on findings of severe maladministration, where an investigation raises a potential breach of a regulatory standard, details of non-compliance with orders and on complaint handling failures.

Richard Blakeway, the Housing Ombudsman, said: “These fundamental changes to our powers will help to improve the accessibility, speed and scope of redress for the benefit of residents. Broadening the scope of issues we can refer to the regulator will make this even more effective and builds on our strong working relationship.”

Fiona MacGregor, Chief Executive, Regulator of Social Housing, said: “We value the good relationship we have with the Housing Ombudsman and welcome this opportunity to further strengthen it and to work together to further protect social housing tenants.”

The Housing Ombudsman Scheme governs how the service works, setting out the matters that can and cannot be considered within our role. The changes to the Scheme followed consultation with the sector when they received strong support.