Statement on proposals to remove the democratic filter 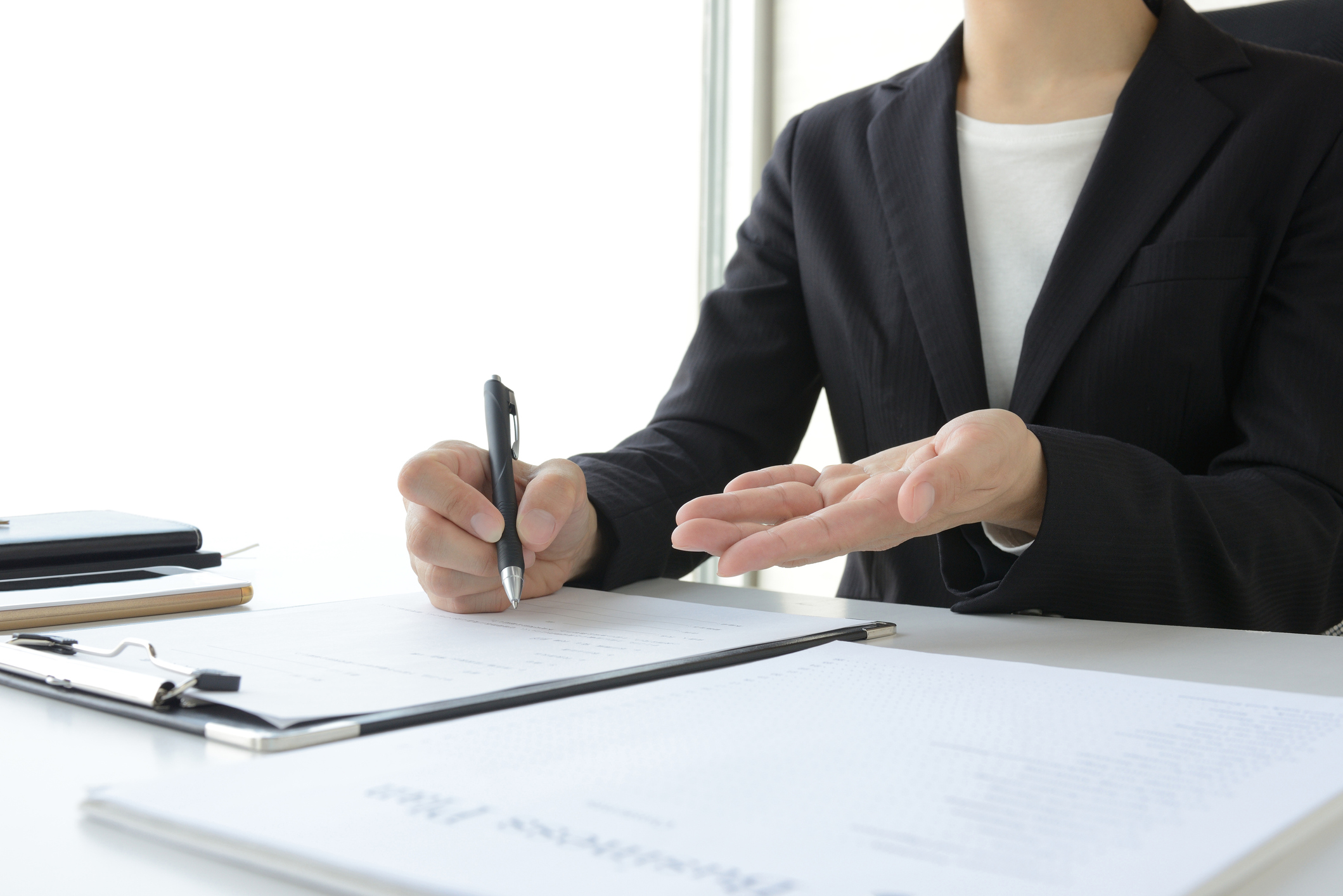 The Housing Ombudsman welcomes the Draft Building Safety Bill proposing the removal of the democratic filter to allow direct access to its service and support faster redress.

During 2019-20, only 6.9% of the cases entering the Ombudsman’s formal remit were referred by a designated person, which is broadly consistent with previous years. In feedback from stakeholders to the Ombudsman, the majority have said the arrangements can cause confusion. The eight-week period was seen as a long time to wait, adding further stress for residents.

Removing the filter would ensure that social housing residents have unrestricted access to an Ombudsman, in line with nearly every other sector.  Where local arrangements are working successfully, removing the mandatory democratic filter stage would not prevent those from continuing.

Housing Ombudsman, Richard Blakeway, said: “It is important our service is easy to access for residents. We welcome this proposal to remove restrictions preventing residents bringing a complaint directly to us for two months.”

The Housing Ombudsman previously set out its support for removing the designated persons role in its response to the green paper, A new deal for social housing, in November 2018.