We issued new guidance for landlords on disrepair claims and the complaints process alongside the publication of our new Spotlight report on damp and mould. 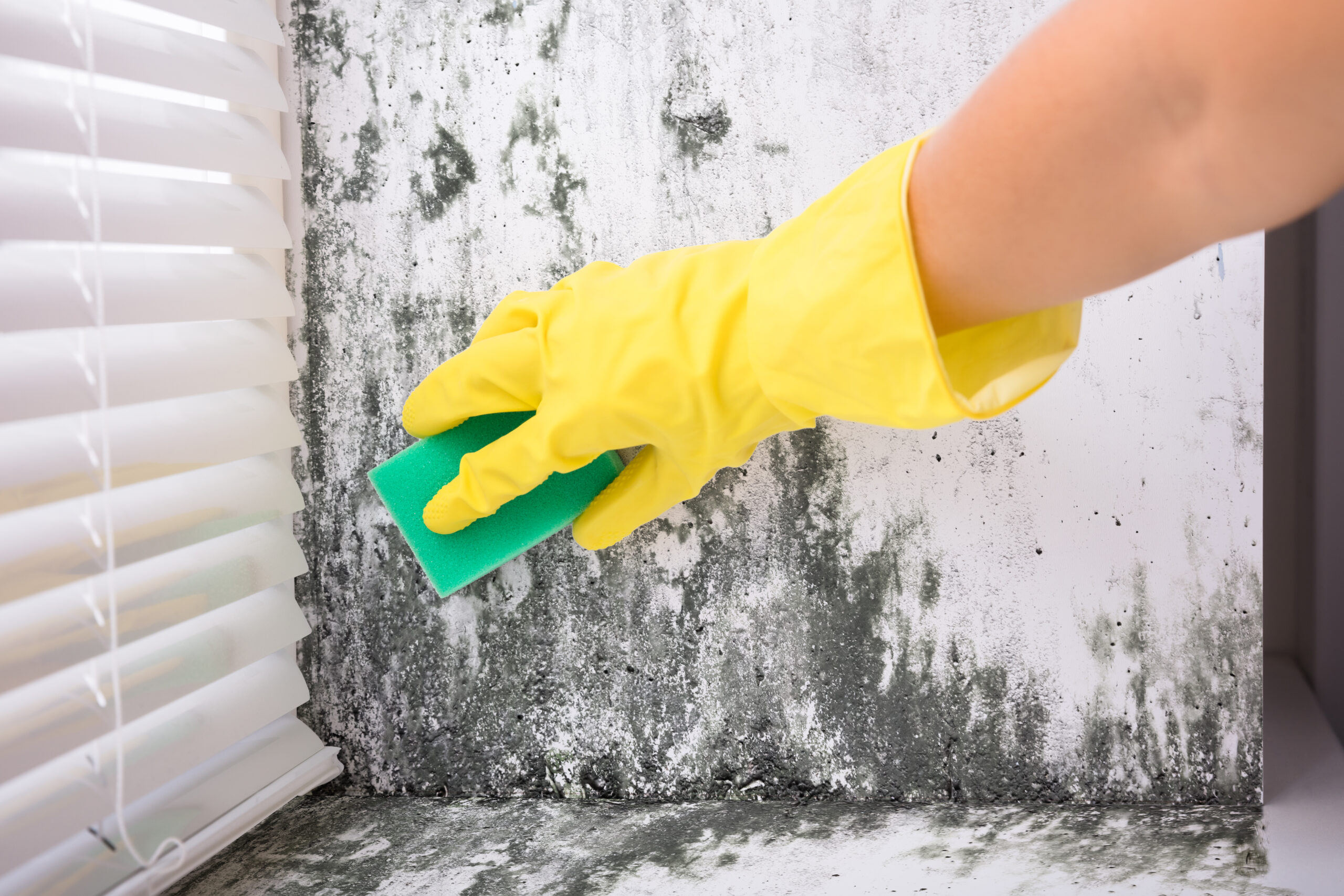 Alongside the publication of our new Spotlight report on damp and mould, we have issued new guidance for landlords on disrepair claims and the complaints process. Our investigation for the Spotlight report had identified concerns raised by landlords about the increase in disrepair claims from their residents and we saw the complaints process being closed once the protocol had commenced. The report set out how complaint procedures and the protocol should work together, and the new guidance provides more detail.

When a landlord receives correspondence initiating the Pre-Action Protocol for Housing Condition Claims, it is important that they do not disengage from any open complaint or the repair issue itself. Our Spotlight report highlights that commencing the protocol does not constitute legal proceedings and a complaint can be considered at any stage of the protocol. It says that closing the complaints process once the protocol commences is a missed opportunity to use the complaints process to its fullest potential and resolve issues in a less adversarial way. Effective complaint handing is preferable to increasing disrepair claims, which may take longer or leave the issue unresolved.

The Spotlight report made two specific recommendations in relation to this:

The new guidance for landlords aims to support case handling between the landlord and resident in order to minimise legal action that could prove stressful, costly and time-consuming for both residents and landlords. It sets out our approach to assessing cases involving potential legal claims where we often consider how the landlord handled both the substantive repairs complained of and the associated formal complaint.

Spotlight report on damp and mould

Our Guidance on jurisdiction