On 1 September 2019, Richard Blakeway stepped into the role of Housing Ombudsman 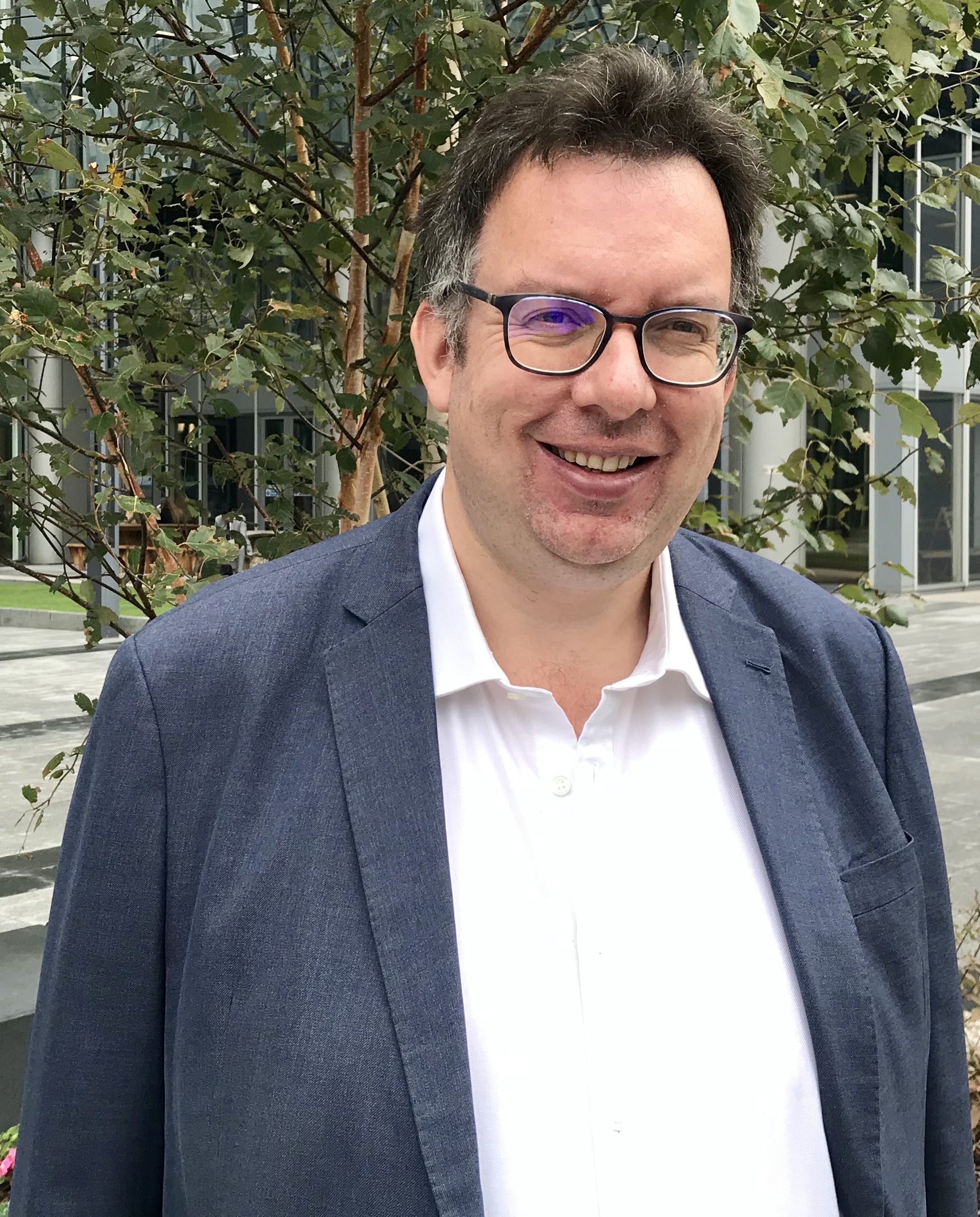 On Monday 2 September, Richard Blakeway stepped into the role of Housing Ombudsman.

Richard has extensive experience in the housing sector. He was Deputy Mayor for Housing, Land and Property at the Greater London Authority for eight years and chair of the Homes for London board, and adviser in the No10 policy unit.

Previously he was chair of a local authority development company and a non-executive director of Homes England for nearly three years.

Richard is joining the Housing Ombudsman Service at a vital time. Redress in social housing remains a key issue, and the Service has developed a three-year strategy with the aim of ‘Making a difference on individual complaints and across the sector’. It addresses the key demands of all stakeholders: faster and effective redress, hearing residents’ voices and increased transparency.

Richard said: “This is an important time to be joining the Housing Ombudsman Service. I am keen to build on our work to strengthen our service and create a positive culture around redress.”

Richard is taking over from Andrea Keenoy, who had held the role of Interim Housing Ombudsman since August 2018.